In 1887 the town of Northwich was presented with an indoor swimming facility by Sir John Verdin, this was situated in Verdin Park and was 20 yards long. The pool was opened in 1888 the Verdin Swimming Club was formed which in turn became a founder member of the Northern Counties A.S.A that was formed the following year in April of 1889.

Problems even existed in the past, as the pool was only 20 yards long it meant that all national, county and district qualifying championships of 50 and 100 yards had to be swam over a measured distance in the local river.

In June of 1897 Verdin Swimming Club held a gala on the river and the local newspaper the Northwich Guardian reported that a huge crowd turned up to watch some first class swimming and diving displays by the members of the club.

The Verdin Swimming club closed in 1911 due to severe subsidence caused by the local salt workings. There were plans in place for a new baths in Victoria Road but it took 3 years to build and an opening gala took place on the 28th of August 1915. The gala was organised by the group of people who formed the first committee. 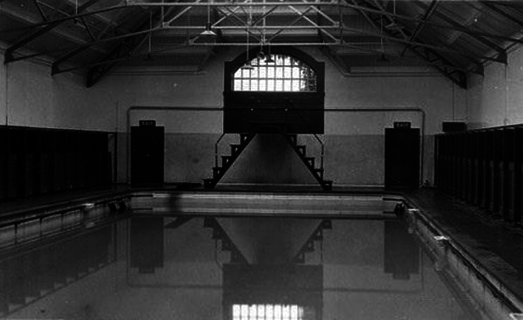 A meeting took place in the council house on the 22nd September “for the purpose of forming Northwich Swimming Club”. The first club championships took place in October 1915 with world and Olympic champion Henry Taylor giving an exhibition of fast swimming over 200 yards.

The club prospered with only a break for the Second World War with members representing the county and northern counties. In 1975 Northwich ASC became founder members of the Northwest Speedo League and also the Deva League.

In 1990 the baths at Victoria Road closed and a brand new 6 lane 25 metre pool was built at our previous home, Moss Farm, Winnington.

The club has gone from strength to strength and kept up to date with all the changes coming from the A.S.A. The coaches and teachers still give their time freely so that children of all ages can enjoy the sport of swimming.

Contact us today if you are interested in finding out more about our club either as a swimmer, official, coach or volunteer.

Details of Data Controller are